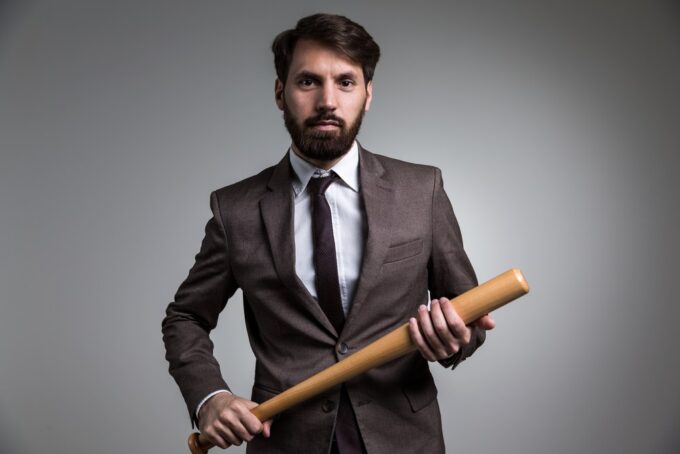 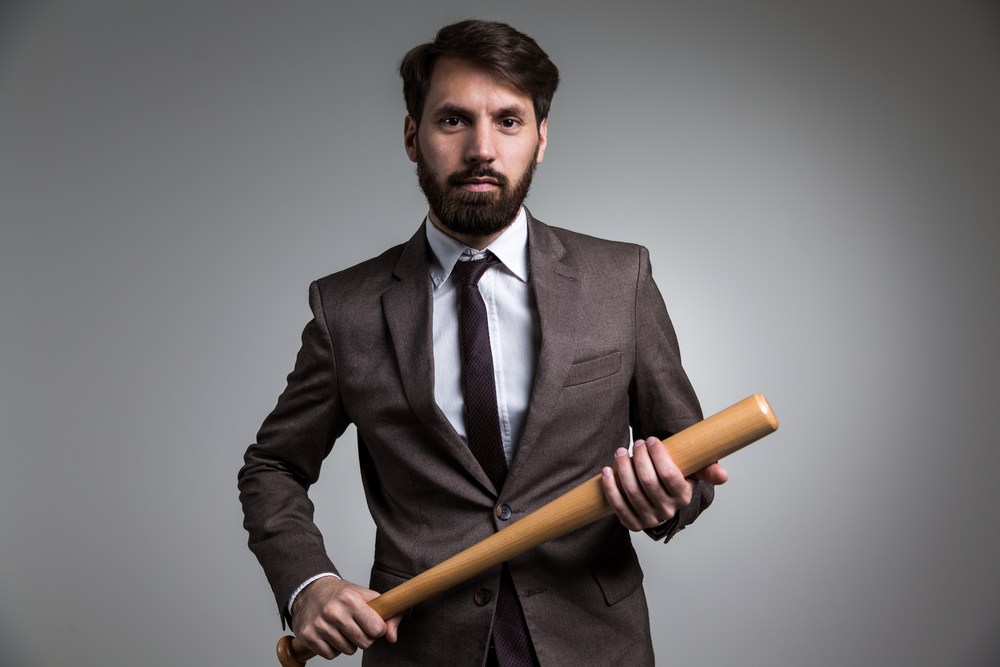 Has so-called “constructive feedback” ever been used to undermine you or someone you know?  If so, you’ve probably experienced what I refer to as “weaponized feedback”.  And from what I’ve observed during my work with companies as a business psychologist, weaponized feedback is a widespread and ongoing problem.

In contrast, however, weaponized feedback is used to undermine the person it is given to, usually for someone else’s gain.  For example, imagine a low-performing manager who feels outshined by a direct report who is doing exceptionally well, and fears he will soon lose his job to the high-performing employee.  Now imagine that the manager gives negative feedback to the high-performing direct report about being “too assertive”, “setting goals too high”, or “overstepping boundaries”.  While the manager may present the feedback as helpful, it isn’t actually rooted in helping the employee.  Instead, the feedback stems from the manager’s fear of losing his job to his direct report, and is intended to keep the direct report from advancing.  Moreover, it’s possible that the manager doesn’t even realize he is giving negative feedback for his own gain.  Rather, by looking through the distorted lens of fear, he may perceive his direct report to be problematic and deserving of the negative feedback.

Similarly, weaponized feedback can be difficult to discern from constructive feedback because it is often presented under the guise of being well-intentioned.  As such, it’s important to critically evaluate feedback before giving it merit or acting upon it, especially if you are a manager or Human Resources professional who receives feedback about your direct reports or company employees.

With that in mind, the context or situation associated with the feedback can provide useful clues for determining if the feedback is undermining.  For example, here are a few contexts or “watch-out” situations that can contribute to weaponized feedback:

Competition –  When employees compete for promotions, salary raises, or even praise from their managers, weaponized feedback can proliferate.  Just like the example provided earlier about the low-performing manager being concerned about losing his job to his high-performing direct report, negative feedback can be misused to gain an unfair advantage in a competitive situation.

Social Cliques – Social cliques within organizations, almost by definition, tend to create an “us versus them” mentality (e.g., if you’re not an accepted member of the group, you’re perceived as an outsider).  Similarly, some social cliques tend to breed gossip and even coordinated efforts to undermine people outside of the group (e.g., “smear campaigns”).  If negative feedback or criticism stems from members of a social clique and targets a person outside of the group, it’s wise to consider if the feedback has been weaponized.

Envy – Instances where one employee wants what another has can also lead to weaponized feedback.  A corner office, higher pay, a reserved parking spot, etc., can incite others to become envious, and in turn, lead them to conjure negative feedback about the person who has the desired accolades.

Mistakes and Failures – As you probably know, situations in which mistakes or failures occur can quickly lead to finger-pointing and blame (e.g., a lost client, botched product launch, etc.).  Worse, that blame can often take the form of negative feedback levied upon people associated with the failure, regardless of whether something they did actually caused the mistake.  With that in mind, it is especially important to carefully consider the validity of negative feedback associated with an incident of failure, as many people assume that negative feedback is true when it is linked to a negative outcome.

In sum, it is important to consider 1) if feedback is helpful to the person receiving it, and 2) the context from which feedback stems, when evaluating if it is genuinely constructive or weaponized in disguise.

More tips can be found at my Business Psychology Blog

Visit My Other Websites